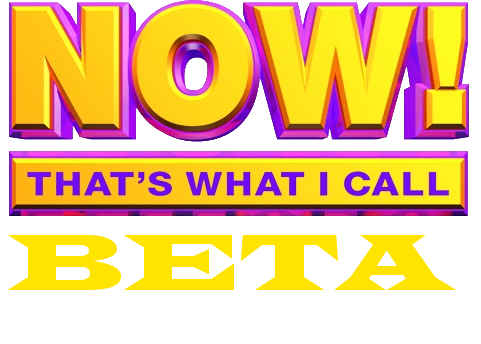 To coincide with this year’s secret week, the Beta Theta Pi chapter of JHU has announced the release of Now That’s What I Call Beta: Greatest Hits, an album of Beta’s greatest serenades. The announcement was accompanied by a statement from Beta Serenade Coordinator Michael Cooper-Swann, who stated, “Unlike some other frats, we don’t feel like drugs are the best way to create brotherhood. Sometimes sobriety and the power the of song are all you need!”

The tracklist, annotated by BNBJ, is as follows: