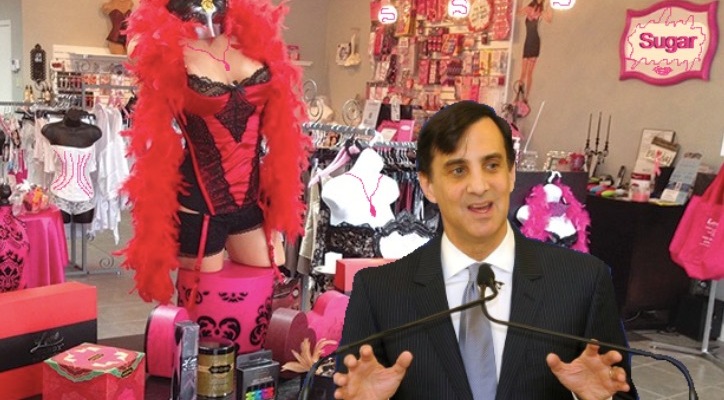 You know of our university president Ron Daniels. What you don’t know is that he’s up for re-election this year, and he’s not taking any chances. Instead of enfranchising the student body, the JHU board of trustees takes a private vote for the next university president.

All 30 members of the board of trustees cast their votes last Tuesday to either endorse President Daniels’ re-election bid or back the other Canadian at Hopkins — Dr. Chaz Firestone.

The esteemed intro psych professor, director of the Perception & Mind lab, and hot Sigmund Freud ran on a platform of not being Ronny D.

When the board of trustees convened over Zoom, each member cast their vote with the thumbs up reaction. But the member in charge of counting the votes, Sally Kumin, had to count on her fingers. When she ran out after 9, Sally lost track. At first it seemed like Ronny D was winning, but when Sally started to count with her toes, Chaz pulled ahead.

Just when Vice Provost Kumar was about to announce the results of the election, President Daniels called an emergency press conference outside a sweets shop in Baltimore. President Daniels’ assistant accidentally booked Sugar in Hampden, where the only natural flavoring you’ll find is inside a used condom. That’s right. Sugar is a sex shop.

Surrounded by handcuffs and gas-powered vibrators, President Daniels stood at his podium and declared that Chaz was stealing the election. He insisted that Kumin was a crooked member of the board with no credibility. When the employees at Sugar pressed him for evidence, he said “You can never trust a woman’s toes.”